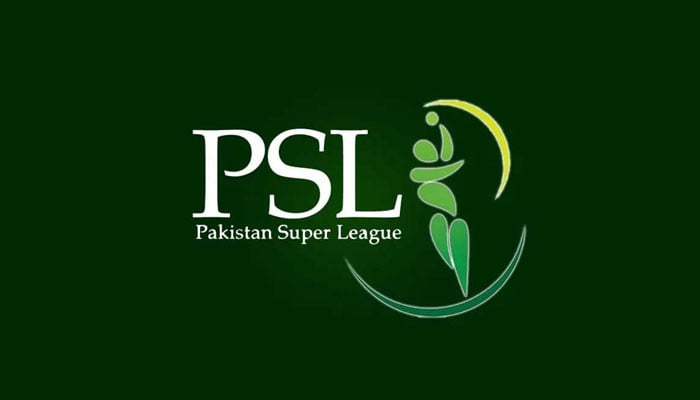 The Pakistan Cricket Board (PCB) is hopeful of receiving a response today (Thursday) from the National Emergency and Crisis Management Authority (NCEMA) Abu Dhabi on holding the remaining matches of the PSL 2021 in the city.

The authority will inform the PCB about the coronavirus safety guidelines and SOPs. It will also inform the board whether or not it can allow relaxation over quarantine rules.

The remaining 20 PSL matches will have to be shifted from Abu Dhabi if the quarantine conditions are not relaxed, sources said.

However, the office-bearers of the PCB and the PSL management have are hopeful that the PSL will resume from June 7 after it gets permission from the UAE government for its production crew members to start working at the Sheikh Zayed Stadium from June 5.

The 16 production company crew are now isolating in Dubai and the PCB wants the UAE government to relax their 10-day quarantine.

The NCEMA is yet to decide if it will grant exemptions to the production crew to start working in Abu Dhabi from June 5 to make it possible for the PSL to begin on June 7.

The PCB, however, has a backup plan up its sleeves to move the matches to Sharjah.

On Tuesday, June 1, the PCB and the franchise owners met in an online session to discuss the progress in connection with staging the remaining PSL 6 matches.

Pakistan men’s team will now depart for England on June 25 instead of June 23 as the PSL final has been rescheduled for June 24 in Abu Dhabi, according to the PCB spokesman. The PSL schedule was earlier set for an end on June 20.

Pakistan will play the first ODI on July 8 in Cardiff.

Players and team officials from six franchises had arrived in Abu Dhabi last week on chartered flights from Pakistan. Their seven-day isolation ended on Wednesday.

The PCB postponed the sixth edition of the PSL after several players and support staff tested positive for COVID-19.

England and Wales Cricket Board apologizes for cancelling Pakistan tour