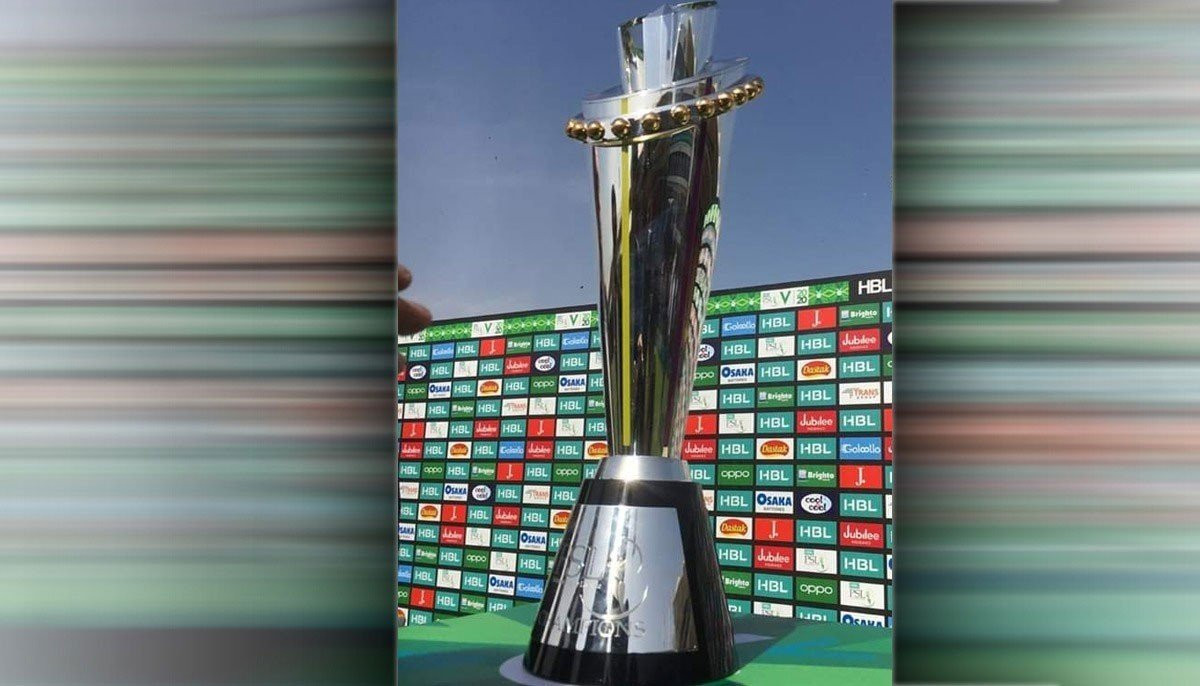 ABU DHABI: The Pakistan Cricket Board (PCB) on Thursday issued the final schedule of the Pakistan Super League (PSL) matches that are scheduled to take place from June 9 till June 24.

“The remaining HBL Pakistan Super League 6 matches will be played in Abu Dhabi from June 9-24, before the Pakistan men’s side’s departure for Manchester from the UAE capital on June 25,” said a statement issued by the PCB.

As per the schedule, the Abu Dhabi leg of the tournament will feature six double-headers. Five of those will be played in the preliminary round and the sixth will be on June 21 , when Qualifier and Eliminator 1 matches will be played.

The tournament will resume on June with fourth-placed Lahore Qalandars taking on third-placed Islamabad United in the 15th match of PSL 6.

The PCB said that the delayed start of the tournament was not its fault as the “logistical and operational challenges” were beyond the board’s control. However, it said the delay will also “allow the sides sufficient time to train, practice and gear up for the biggest prize in Pakistan’s cricket calendar”.

Currently, two teams of the PSL — United and Qalandars — have resumed training, while the other four sides will start training from today.

PCB Chief Executive Wasim Khan thanked the UAE and Pakistan governments for offering their support and backing the board in completing the tournament.