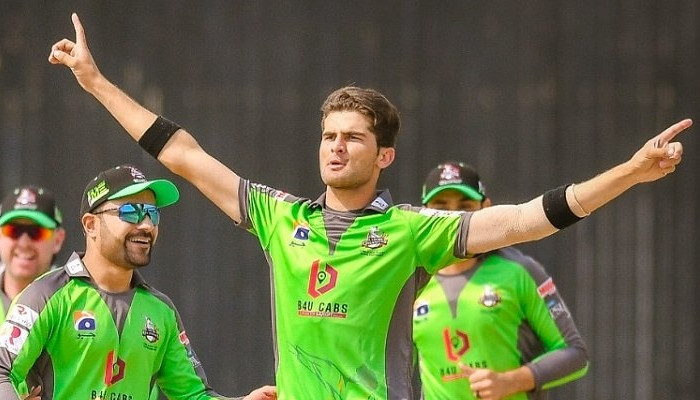 LAHORE: The uncertainty around the remaining matches of the PSL 2021 has finally come to an end, with the Pakistan Cricket Board (PCB) announcing that the matches will be played from June 9-24 in Abu Dhabi.

The announcement came on Thursday afternoon after a series of meetings confirmed the PCB was unable to start the tournament in accordance with its wishes, from June 7.

“The remaining matches of the PSL 6 will be played from June 9-24 in Abu Dhabi. There will be a total of six double-headers including one in the play-off stages,” a PCB spokesperson clarified.

“Matches on the usual days will start at 9:00pm PST while in the case of double-headers, the first match will start at 6:00pm PST and the second match will be played at 11:00pm PST,” he stated, adding that the detailed match schedule will be announced in due course.

The announcement came as a relief for all stakeholders of the PSL, including fans, who have been eagerly anticipating the return of the league after it was abruptly suspended due to the coronavirus pandemic in early March.

These matches were initially planned to be played from June 1 in Karachi but a sudden spike in COVID-19 cases in the country last month forced the NCOC to deny the PCB permission to hold these matches.

The PCB then planned to move the matches to the UAE, and for the matches to be played on the same dates. However, that didn’t come to fruition as according to the initial plan, the remainder of the tournament was supposed to be kicked off from June 5 and then June 7 was the date decided by the board.

After a lot of suspense and delay, June 9 was confirmed as the final date.

Issues like visa delays, permission to land for chartered flights and quarantine protocols were the major obstacles faced by the cricket board. 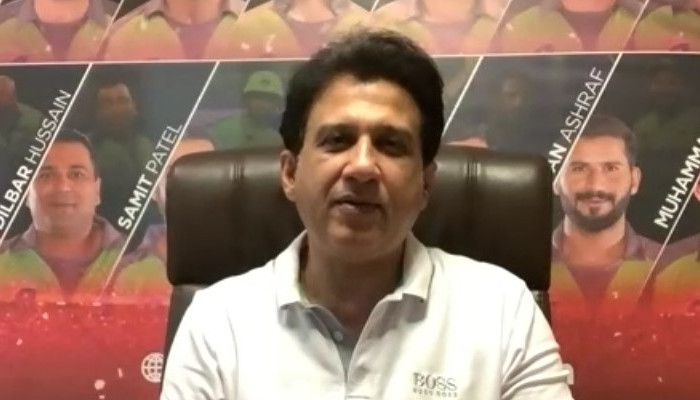 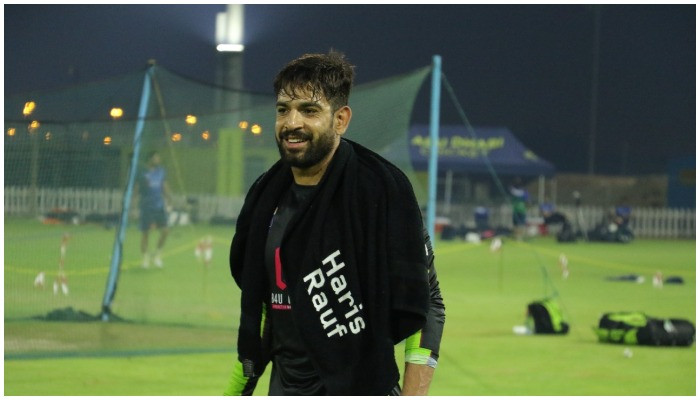 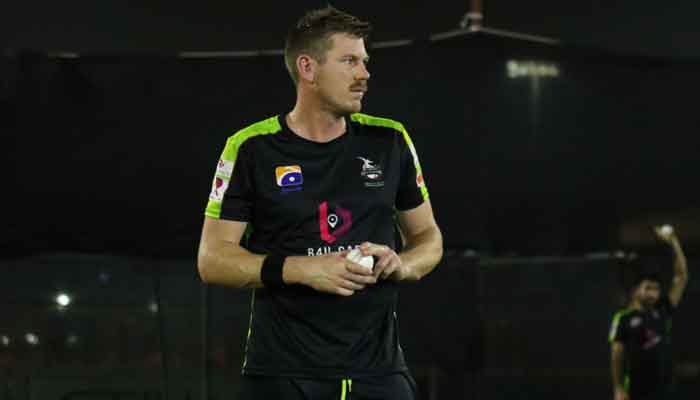 PSL 2021: UAE heat a ‘shock to the body’ but Australia’s Faulkner excited to play with Pakistan talent