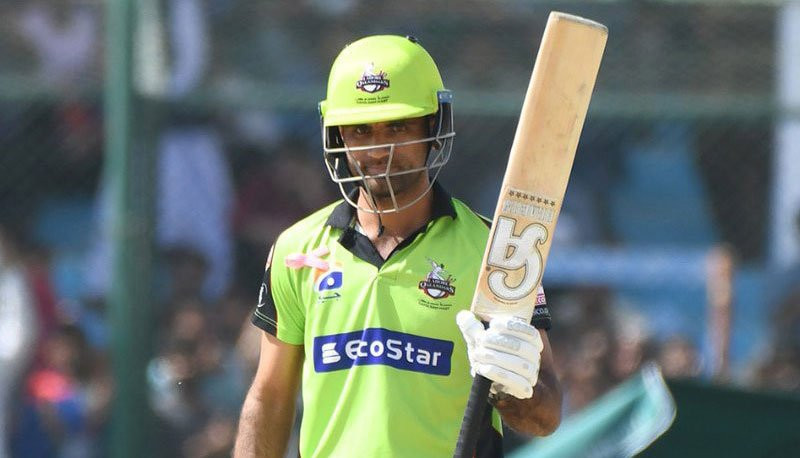 KARACHI: Pakistan cricket team’s opening batsman Fakhar Zaman is confident to put up a better show for his team, Lahore Qalandars, in the remainders of Pakistan Super League (PSL).

The 31-year-old believes that his side is stronger than before and the team will continue doing what it did during Karachi matches before the league was postponed due to unprecedented coronavirus.

Speaking to Geo from Abu Dhabi, the Lahore Qalandars batsman reiterated his aim of lifting the PSL trophy with teammates this time.

“I want to tell the fans of Lahore Qalandars that we will try to lift the trophy this time. We played the final last time and this time we are eager to perform better,” Fakhar shared with Geo.

“We are very confident, our team did well before the matches got postponed and we are confident of continuing with the same zeal as we didn’t have to make too many changes on our the side. We displayed good teamwork before and this time we’ll do the same,” he explained.

The remainders of the sixth edition of PSL are set to be played in UAE, although a final date of commencement is yet to be announced but teams have already reached Abu Dhabi and completed their initial quarantine, while few have started training.

Players underwent their first training session under lights at Abu Dhabi Stadium on Wednesday night to get themselves acclimatised to the weather conditions.

‘Scorching heat won’t be an issue’

Many believe that the scorching heat of the UAE in June could pose a tough challenge to the players, but Fakhar Zaman thinks otherwise.

“We have played a lot of our cricket in the UAE and have stayed in the country for longer periods. We played Test matches here and I think we are used to playing in such weather. Nevertheless, we’ll be playing in the evening and there shouldn’t be a problem in that,” he said.

Responding to a question, Fakhar said that he is confident about his own form and looking forward to playing winning knocks for Qalandars.

“I am not eyeing at any personal goals, personal milestones come if they have to. Otherwise, my sole focus is always on winning matches for my team and that’s what I will be doing in Abu Dhabi as well,” he added.

“I did well in Karachi before the league was stopped and I will try repeating it, here again. I will try to get myself gelled with the conditions as soon as possible and start winning matches for Lahore,” he aimed.

Reason behind rise of Qalandars

Crediting Lahore Qalandars’ management for investing in young talent, Fakhar termed the consistent support to youngsters as one of the reasons behind the “rise of Qalandars”.

“Lahore Qalandars always backed the young players and its combination which helped the squad turning into a winning unit. One major aspect behind Lahore Qalandars recent performances is the growth of PDP players who are now matured after going thru various training programs,” he went on to add.

“A lot of people make tall claims but Lahore Qalandars is among those who are real doers and their High-Performance Centre is testament to that,” said Fakhar Zaman who was also part of Pakistan’s 2017 Champions Trophy-winning squad. 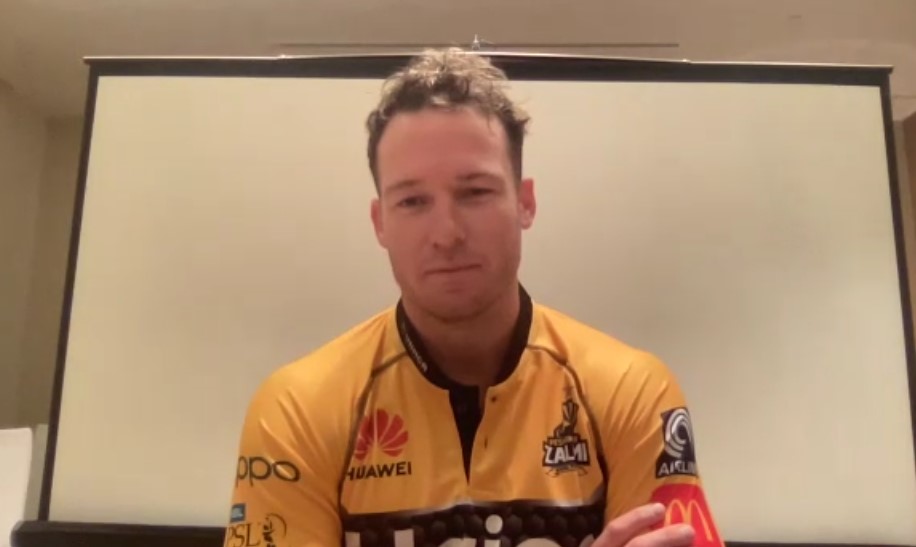 ‘Wahab Riaz one of the fastest bowlers I’ve ever played’: David Miller