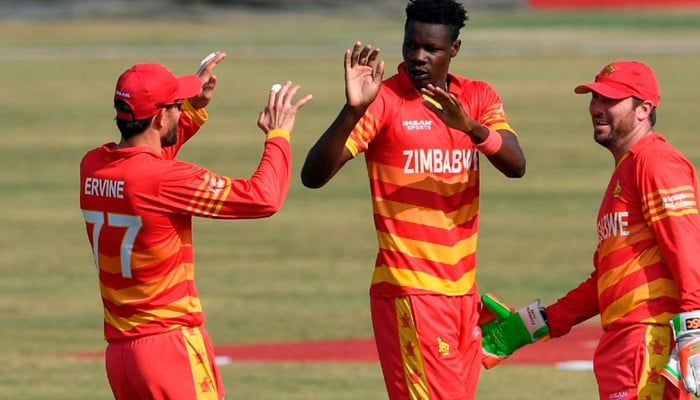 KARACHI: One doesn’t see too many Zimbabwean cricketers in T20 leagues around the world. There are hardly a few who’ve featured in these tournaments around the world — including Brendan Taylor, Tatenda Taibu, Solomon Mire, and Sikander Raza.

And, it is not surprising.

The country has hardly produced superstars or sought-after cricketers in the last few years.

But, there’s a name that emerged in the international arena in late 2017 and now is being considered as one of the finest fast bowling produced by the country.

He is Blessing Muzarabani.

The 24-year old bowler was drafted by Multan Sultans for remainders of the Pakistan Super League (PSL)6 after West Indian cricketer Obed McCoy pulled out due to a back injury.

The right-arm fast bowler, who is now regarded as a role model in Zimbabwe cricket, feels that his appearance in PSL means a lot, not only to him but also to other aspiring cricketers in his homeland, Zimbabwe.

“I’m really happy to be here. It’s a big opportunity for me. Because right now, I feel like I’m a role model to a lot of young guys coming up in Zimbabwe,” the fast bowler told Geo.tv in an exclusive interview from Abu Dhabi where he was completing his mandatory quarantine before PSL action.

Pakistan has quality bowlers and cricket, the pacer said, adding he’s really looking forward to this learning curve and hoped he could learn a lot from the senior guys.

The young fast bowler added that his stint in PSL will also encourage other youngsters to work hard to achieve their goals.

“I know that a lot of guys are looking up to me and they know PSL is one of the big leagues in the world. There are some who don’t really believe like they can work hard and they can achieve those goals. So, me performing at the highest stage is just telling them that if you work hard, it’s possible,” he highlighted.

“So, I’m really trying to just put believe in their minds, telling them that it is possible, you can achieve what you can achieve, you just have to work hard for it,” Muzarabani highlighted.

The Zimbabwean cricketer said he is thankful to Multan Sultans for binging him to PSL as it’s a big opportunity for him and for his country.

“I’m really grateful for the opportunity. I’m going to try and then do my best as I always do. And hopefully, win games for the team and entertain the fans and bring good cricket,” he said.

The fast bowler, in recent encounters, got wickets of Pakistani captain Babar Azam on multiple occasions and he is looking for more opportunities to bowl against him.

Replying to a question, Blessing Muzarabani said as a just young guy he always wanted to be the best and never liked to be outraged.

The Zimbabwean cricketer hailed ICC’s decision to increase the number of teams in World Cups but insisted that Zimbabwe needs more opportunity to play cricket in an attempt to improve and to learn the art of winning.

“It’s going be good for a lot of teams. But, we just want to be better, and every game just keeps improving. We’re really excited for the opportunities, but also, we have a lot of cricket coming up,” he said.

“We are looking forward to improving and become a better team and in every game, not just one game, we really try to improve and get better. And, hopefully, we can, we’ll learn how to win games there,” he concluded. 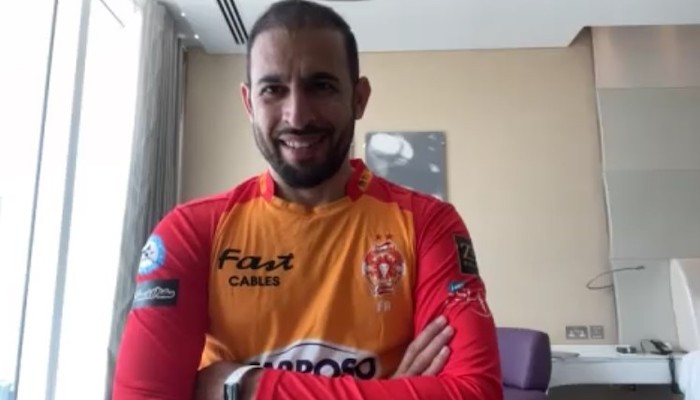 PSL will be a major challenge, but I am ready for it: Fawad Ahmed 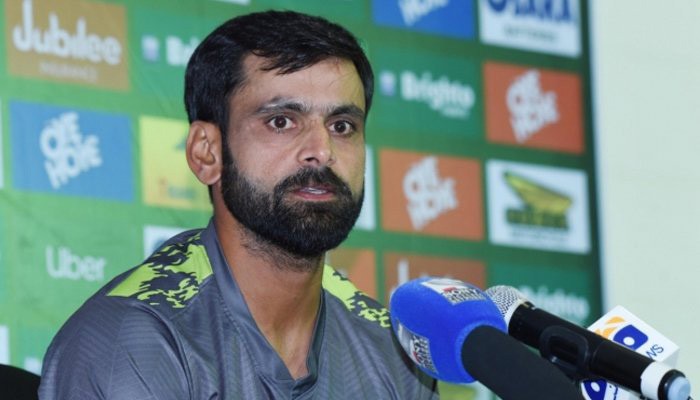 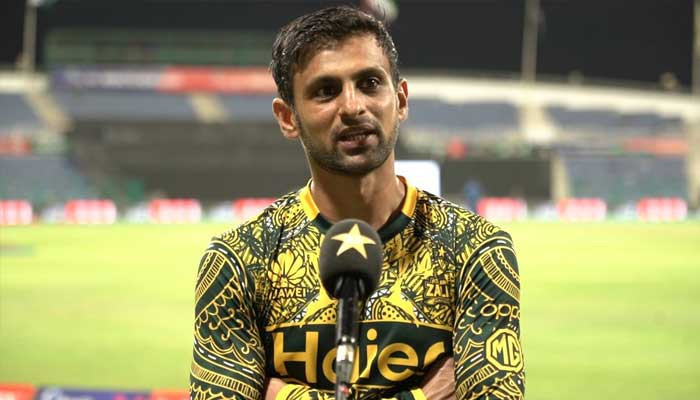