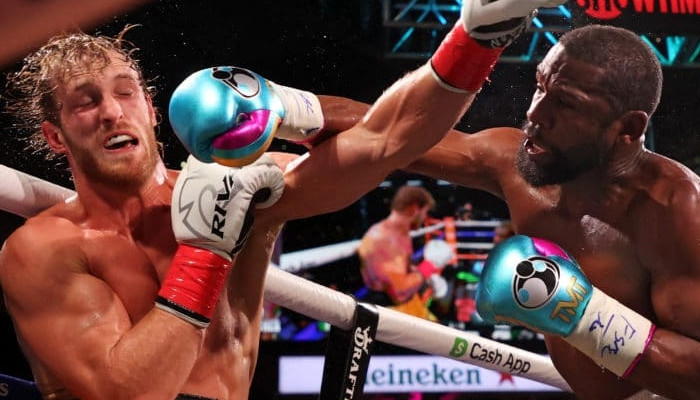 Logan Paul and Floyd Mayweather went into Sunday’s match against each other eager to entertain fans. Boxing fans, needless to say, were not disappointed.

Paul, much to his credit, survived all eight rounds against the undefeated boxer, who is considered one of the greatest boxers of all time.

Intermittent rain throughout the evening failed to put a damper on Mayweather’s first performance since beating Japanese kickboxer Tenshin Nasukawa in December 2018.

With the likes of former heavyweight champion Evander Holyfield watching on from ringside, internet sensation Paul, 26, produced a few moments of menace yet no way near enough to trouble Mayweather, who brought an end to his boxing career in 2017 with a record of 50-0 after beating UFC star Conor McGregor in Las Vegas.

This was declared an exhibition rather than a licensed, professional bout which meant there were no judges and the only way to triumph was to stop or knock-out the opponent within the eight scheduled three minute rounds.

Paul, who was taking part in his third fight after two encounters against fellow YouTuber KSI, was predictably outclassed by the 44 year-old Mayweather who barely broke sweat and delivered a number of punishing blows to stop his American opponent from making any headway.

Both men were left standing with none being declared the victor at the end of it all, since there were no judges to call the physical contest.

However, experience was on the boxing legend’s side, who has defeated 50 opponents and never lost a single bout in his professional career.

Paul kept delivering jabs and even powerful blows to Mayweather during the match. In one of the videos, that has now gone viral on social media, Paul can be seen delivering a few powerful punches to Mayweather before the 44-year-old delivers a killer punch to Paul.

Many were still shocked to see Paul standing after the crushing blow nearly knocked him to the turf.

Paul was visibly happy after lasting eight rounds with the legend in the boxing ring. “This is the coolest thing ever,” he said. “I’m happy I made it out.”

Mayweather, slightly disappointed, said he could feel his age during the bout. “I’m not 21 anymore,” he said. “But it’s good to move around with these young guys”. 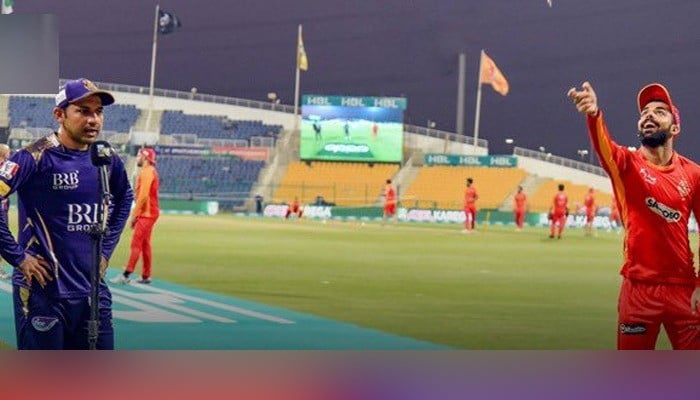